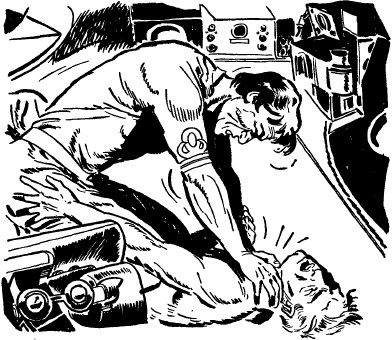 I do indeed judge the game as a disgrace….

Towards the end of the game one man fainted, several must be lame for weeks, and every man must have been bleeding or scarred. The gentleman who played in spectacles was plucky but I would advise him to relinquish the game before he receives further injuries. The victory of the Melbourne club proved unpopular with the larrikins, who commenced stoning the players outside the gates. One offender, however, received a good thrashing for his pains. I consider that football, as played at this match, is a disgrace to our civilisation.

From the writings of “The Vagabond”, who pioneered the undercover style of journalism in Melbourne in the 1870’s by posing as a patient in an asylum, an inmate in the so-called “Benevolent” institutions for the indigent, and a dispenser in the Melbourne jail. And who had very sound ideas about football.