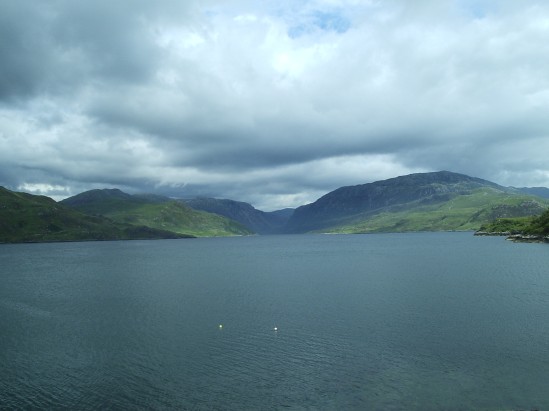 Other delights the eye can catch – quick moments that pass and are gone for ever: spray blown like smoke from a mountain loch in a gale; a green gleam on the snow where I know a loch lies, caught before I can see the water itself; Loch Avon, glimpsed on a rainy day from the side of the rocky burn above it… a rainbow wavering and flickering, formed on a small shower blown by a furious wind; the air quivering above sun-filled hollows on drowsy summer afternoons; a double rainbow, dark sky in between, arched over the river, its reflection stretching from bank to bank.

How can I number the worlds to which the eye gives me entry? – The world of light, of colour, of shape, of shadow: of mathematical precision in the snowflake, the ice formation, the quartz crystal, the patterns of stamen and petal: of rhythm in the fluid curves and plunging line of the mountain faces. 101

5 thoughts on “The senses: sight”