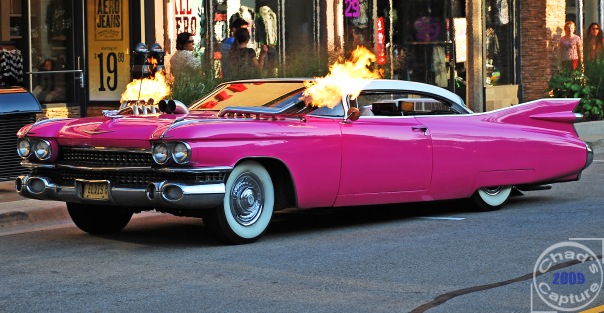 As a brief glance at Amazon reveals, the world, its wife, their daughter, her mate Jenny and half the people you pass on the street are now “writers”. But literary authors aren’t self-publishing their books on Kindle. Quite the opposite. They have a swish sounding publisher. They write for the New Yorker or the Guardian. They’re overwhelmingly likely to have attended an elite university such as Oxford or Stamford. They have an MFA. It’s all indicative of one clear message: these people are smarter than you, so you should buy their book

Literary authors are the luxury brands of the writing world, the Mercedes, the Harrods and the Luis Vuitton of high culture. Genre writers are mid-range consumer brands, with an equivalent status to Skoda, Argos and Primark. Stephen King is the Ford Mondeo of letters, the writer dads actually read while pretending they got past chapter three of Infinite Jest in their 20s.

Gert was a bit disappointed not to see, in this cavalcade of cars, the Swinburne Pharisee owned by Trish Monroe in Crane Mansions. Perhaps our preference for the Swinburne Pharisee over the Merc, Skoda  or Ford Mondeo explains our failure to land a publishing contract that would see us rolling in lucre and adulation. As Tim Parks explains, the brand is vital:

The difficulties of the writer who is not yet well established have been compounded in recent years by the decision on the part of most large publishers to allow their sales staff a say in which novels get published and which don’t. At a recent conference in Oxford–entitled Literary Activism–editor Philip Langeskov described how on hearing his pitch of a new novel, sales teams would invariably ask, “But what other book is it like?” Only when a novel could be presented as having a reassuring resemblance to something already commercially successful was it likely to overcome the sales staff veto.

The kicker is, of course, that once you have produced a successful book along the required lines, you’re under pressure to produce more of the same, as Parks says. We’re reminded of the librarian’s story of little old ladies who come in to return a book and ask for another one exactly the same.  It’s a problem for authors who want to do something a bit different with the second book, at least until they’re such big names that it just doesn’t matter anymore. And that can be a problem too:

Too much applause makes your pen quake, it can steer your pen in the wrong direction.

How nice it is to be part of a blogging community that reads everything from Adler to Zweig, the sublime to the ridiculous, the Mercedes to the Swinburne Pharisee.

13 thoughts on “Here’s to the Swinburne Pharisee”