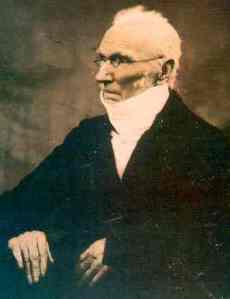 The sensual novelist, and his admirer, are beings of depraved appetite and sickly imaginations, who having learnt the art of self-tormenting, are diligently and zealously employed in creating an imaginary world, which they can never inhabit only to make the real world with which they must necessarily be conversant, gloomy and insupportable.

All the same, he wasn’t entirely displeased when Jane Eyre was such a success and began to make money.