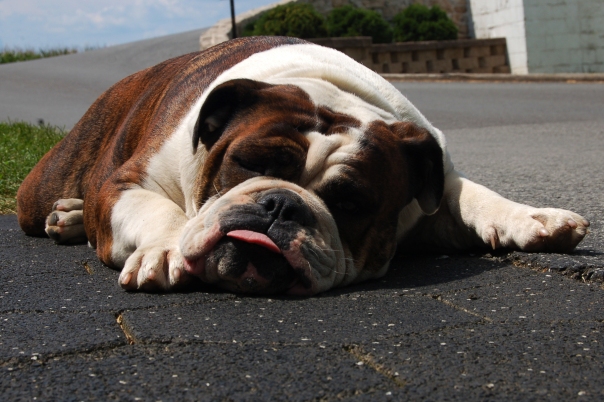 Diggidy Doggy Day Care in Melbourne is offering Doga classes – yoga you can do with your dog.  Okay, okay, before you start on downward dog, what about these poses?  Can you imagine your dog doing them?

And yes, that is Gert demonstrating the poses.

All others are from Pixabay.