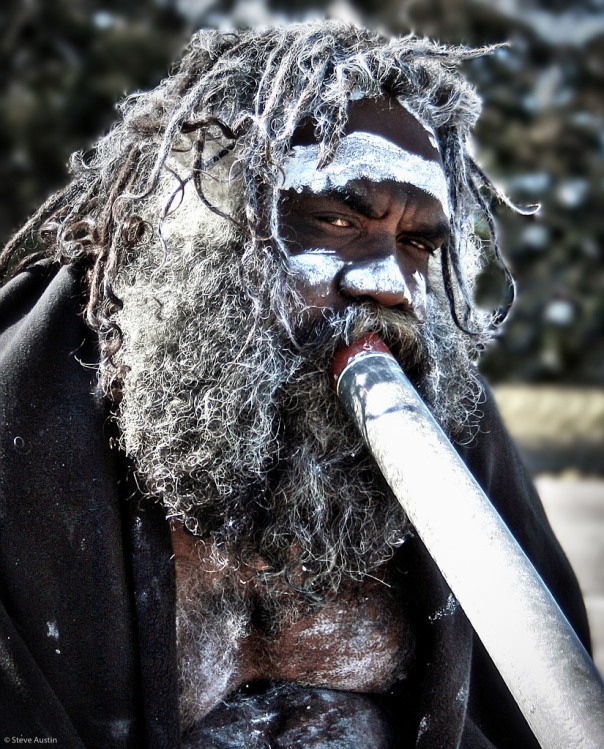 In spite of our government’s enthusiasm for slashing research funding, Australian researchers have featured in two of this year’s Ig Nobel prizes:

The other Aus contribution is a paper entitled “Never Smile At a Crocodile: Betting on Gaming Machines is Intensified by Reptile-Induced Arousal”, which won the Economics Prize.

The other standout researcher (not Australian) is James Heathcote, for his medical research study “Why Do Old Men Have Big Ears?” which won the Anatomy Prize.

*to sign up for Gert’s online course in playing the didgeridoo, with free cardboard didgeridoo, enter your name and credit card details in the Comments box.

9 thoughts on “Snore no more”