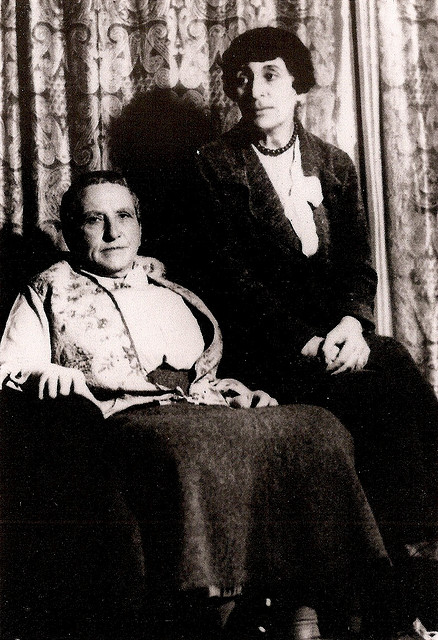 The world has been clamouring, yes clamouring, for more of the unpublished Gertrude Stein manuscript that Gert has in her possession. We’ve even had a tweet from Donald Trump demanding it. So here are its last cryptic lines:

There is foolishness and foolishness and foolishness. There is Monday and there is Tuesday and again Tuesday and Tuesday again. There is Melbourne and there is Walla Walla, Washington, and there is Mendelssohn and there is Tallulah Bankhead. Much goes on and is going on. The going on is going on and the goings on are going on. Ongoing and going on. There are people who smoke in igloos and there are people who throw cigars at chimpanzees. There are Irishmen and people who cannot spell and Irishmen who cannot spell. And there are Irish spellers who are not men. Irish men, Irishmen or men. It is wonderful to be exact. It is wonderful to be like me. I can cook an omelette while looking out of the window. I say I can cook an omelette. All talk about Alice B. Toklas and Eleanor Roosevelt doing my cooking cannot be sustained. I say I cooked an omelette and Gene Tunney ate the omelette. The conception of the omelette was mine, that is the conception of its creation and its consumption. Alice merely turned the stove on and mixed the ingredients and put them in the saucepan and took them out again and put the omelette on the plate and garnished it with salad and presented it to Gene Tunney and washed the dish after he had eaten. The true effort, the true creative effort was mine. But few understood this because few were capable of understanding. Of understanding it and of understanding.

Understanding is understanding. It is not foolishness or sameness or sense or nonsense or Tuesday or a taxi in Havana. It is not it because many claim to have it. To be like me is to approach understanding and to be me is to understand. Therefore everything I have said I have said to stay and be remembered. If my words are not understood they are not understood but they may be remembered. This result is at least mildly acceptable. All should take note of what I say and what I write and what errors I right. Saying is delivering what has to be said. I have spoken and what I have spoken has been said. Let this not be forgotten. And pass the mustard.

Quickly. Before I speak further.

Thanks to Denis Kodaly for the tireless detective work that led us to this gem.

11 thoughts on “On foolishness, igloos and omelettes”