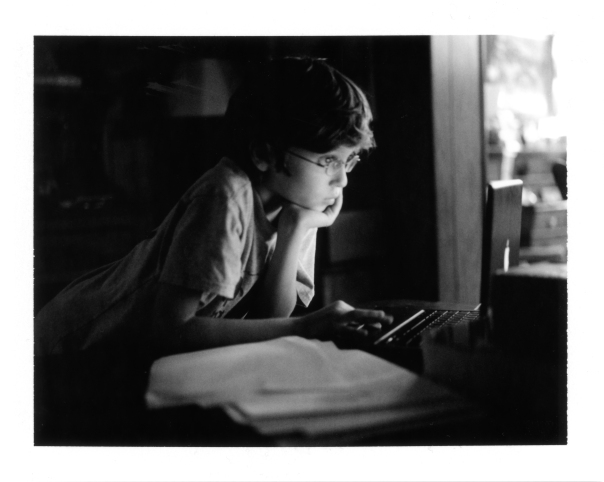 Tom Wolfe, author of Bonfire 0f The Vanities, died in May at the age of 88. Unfortunately, he never completed his biography of Napoleon:

Regarding writing, was there any particular book that influenced you?

I was greatly struck by Emil Ludwig’s biography of Napoleon, which is written in the historical present. It begins as the mother sits suckling her babe in a tent.

And that impressed you?

It impressed me so enormously that I began to write the biography of Napoleon myself, though heavily cribbed from Emil Ludwig. I was eight at the time.

Did it start the same way, with a babe being suckled in . . .

It did, though no one would tell me what suckled meant. I only knew that that was what Napoleon did at the start. I always liked Napoleon from when I was six on because he was small and had ruled the world and at the time I was small. I liked Mozart for the same reason.

3 thoughts on “A precocious biographer”