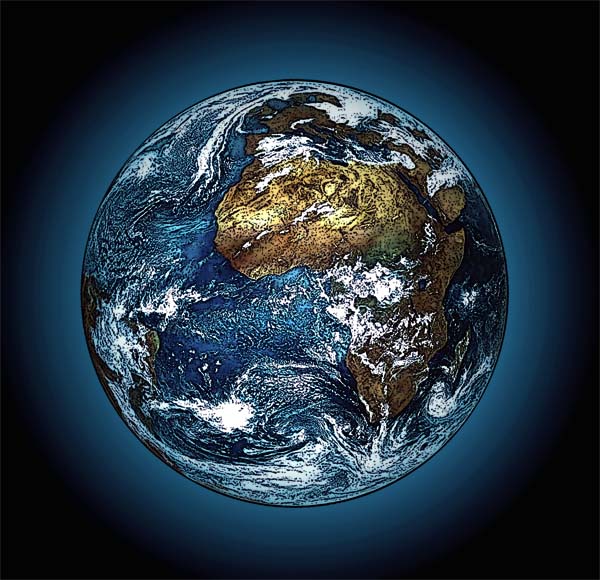 The whole world stretches out around us

its unfathomable oceans
its lakes, its steppes, its streams,
its hills and permafrost
its sand dunes, its hidden treasures, its islands, its ports of call
its “black gold” and “white coal”
its bauxites and rare terrains
its basilicas, its haunted castles, its ruined keeps
its Salvationists in pastel-pink raincoats singing carols on
Christmas Eve
its bespectacled notaries reading their evening paper by the
light of oil lamps
its retired colonels in conference at the on Rue Saint- Louis-en-l’Ile
its disbanding revellers emerging from outmoded nightclubs
its slant-eyed Cossacks paddling down the Yenisei in birch- bark canoes
its day-trippers in berets attacking the Ballon d’Alsace
its austere Jansenists reciting the Old Testament
its circus ballerinas standing on their obedient chargers
its D. Litt.’s arguing about Judeo-Christian expression in the
discourse of Höldits obese Irishwomen buying cans of beer and salted pickles
in a Bronx delicatessen
Here the sky is blue or soon will be
Let’s forget the age’s stridencies
tornadoes and fog
Let’s listen to the birds singing
the cats purring in the library alongside Bescherelle’s
Dictionary
quiet daily sounds
the heart beating

From George Perec’s Lines read at the wedding of Alix-Cléo Blanchette and Jacques Roubaud
You can read the whole poem here:

I don’t subscribe to the Paris Review, but I do get an email bulletin of highlights, and you can opt in to receive a poem a day.

9 thoughts on “Cats purring in the library”