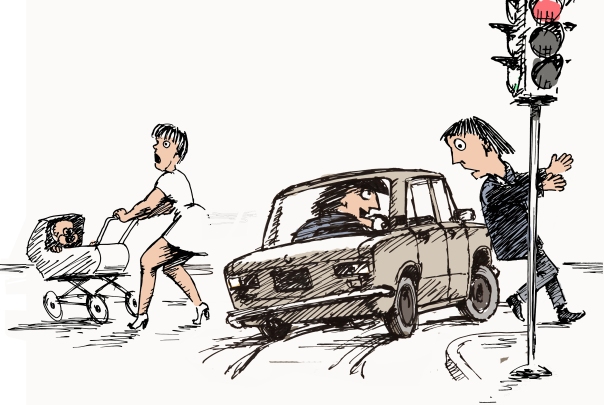 END_OF_DOCUMENT_TOKEN_TO_BE_REPLACED

Pertinacious: persistent or stubborn in holding to one’s own opinion or design; resolute; obstinate. Chiefly as a bad quality (OED)

And what better example than Pertinax, the Roman general and short-lived emperor? He started life as a teacher of grammar – good training for a military career where he did sterling work beating up marauding Germans, putting down mutinies and banging heads together in the African provinces. He went into the military, it’s said, because soldiers were better-paid than teachers, and he had a reputation for being stingy.

When the emperor Commodus was assassinated, Pertinax was offered the job as a steady pair of hands after a deranged spendthrift. He set about cleaning up Roman finances and reining in corruption so forcefully that he made a lot of enemies. The plebs didn’t like the gladiatorial games being cut back; they hadn’t been all that keen on Commodus’ favourite sport of dressing up as Hercules and beating disabled people to death in the arena, but there was no need for that penny-pinching spoilsport Pertinax to throw out the baby with the bathwater. Then there were the insiders who didn’t like their perks being cut; and the Praetorian Guard were ropeable that their promised bonuses weren’t paid in full.

After only 87 days the Praetorian Guard stormed the palace. Pertinax, ever pertinacious, refused to run away. Like the teacher he’d once been, he tried to talk sense into them. Like many a teacher before him, he lost control of the room.  Before long his head was being paraded through the streets. It’s possible, but unlikely, that that would have happened if he’d stuck to teaching grammar.

Moral: be as pertinacious as you like with everyone else, but not with the Praetorian Guard.  Politicians seem to have learned this lesson by now. 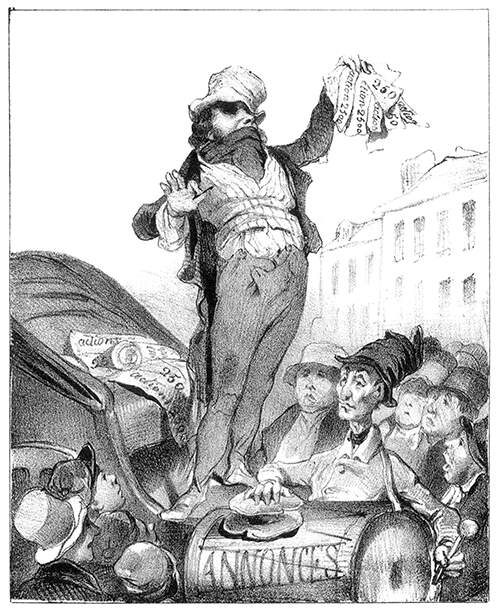 END_OF_DOCUMENT_TOKEN_TO_BE_REPLACED

What a lovely word this is to say, the attack of the “g”, the self-satisfied “ump” and the bold closing rush of the “shun”. It’s a bold, tough, dour word, and that’s pretty much what it means.

END_OF_DOCUMENT_TOKEN_TO_BE_REPLACED

Do you think of serendipity as random good luck?